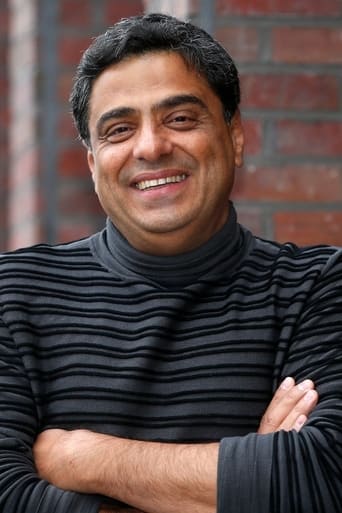 Rohinton Soli "Ronnie" Screwvala (born 8 September 1956) is an Indian entrepreneur. He has been named on Esquire's List of the 75 Most Influential People of the 21st Century and ranked 78 among the 100 most influential people in the world on the Time 100 (compiled by Time Magazine, 2009). He was also listed amongst 25 Asia’s Most Powerful People by Fortune Magazine.