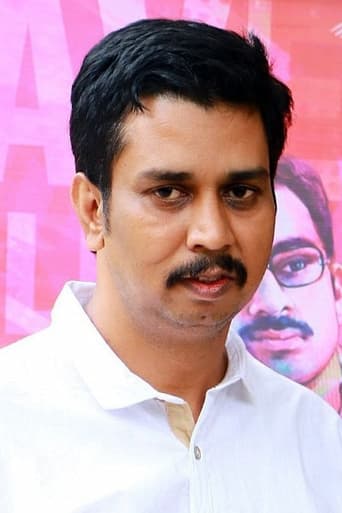 Writer and director T .J. Gnanavel made his debut in 2011, writing the story and screenplay of the 2011 Tamil crime action Payanam. Following his debut, he was associated with the Prakash Raj and Radhika Apte-starrer 2012 Tamil family drama Dhoni, which he wrote the dialogues for. In 2017, Gnanavel made his directorial debut with the comedy Kootathil Oruthan, starring Ashok Selvan and Priya Anand in pivotal roles. Gnanavel not only directed the film but was also wrote the story, screenplay, and dialogues of the movie.