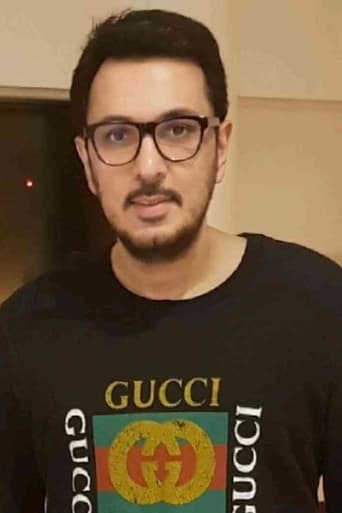 Dinesh Vijan is an Indian film producer and director who works in Hindi films. He is the founder of Maddock Films. He gave up his banking job in 2004 to pursue films. He has produced critically and commercially acclaimed films such as Stree, Hindi Medium, Luka Chuppi, Badlapur, Love Aaj Kal and Cocktail.